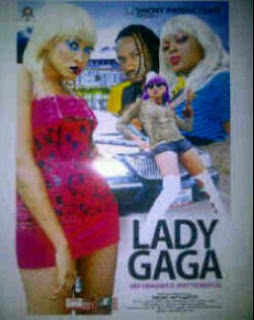 Okay so let me put it like this... I was a fan of Nollywood movies during its introduction period (2000-2003). But after then, all they've been producing have been TOTAL GARBAGE!!!!.....I thought by now, we should be making movies were you will see a real car accident...and not them showing us two people in the car, screaming and drifting from left and right for about 3 seconds....tv blacks out....then the next thing wey u go see na the car by the side of the road (with no dent whatsoever) and grounded tomato go just full the people body....Come on Nah....its freaking 2011 for goodness sake.

And the one wey I no still understand be say we can't still make a real gun shot scenario in our movies. Never never ever have I seen something that comes close to a real gun shot scenario in any of our movies. Yes I know a lot of people like Nollywood movies because of the realness n' stuff.....but I just think these producers are just getting ridiculous on a daily basis. If they are not producing up to 1000 movies in one month, then they are thinking of the most absurd name to give their movies. Just take a look all these bull%&@# right here. I've never been a fan of any of dem Nollywood "movies names".......except for "Living in Bondage" shaa...ha ha (gotta love that movie)

Anyways, back to what I was saying, I would really love to know who's responsible for making all these outrageous movies that always take the name of Hollywood musicians. Frist, na Beyonce, then Shakira and Rihana come follow join.....and now na "lady Gaga?"....  UNF**KING BELIEVABLE!!!!

and the worst thing be say Ghanaians don follow join dey pollute our continent with all these irrelevant movies. I really cant wait to meet one of these Nollywood/Gollywood movie producers...no handshake or greeting whatsoever, because I'll just go straight to the point and tell him how horrible their movies are :)

I wont be surprised if we soon beat US to become the largest movie industry in the world. yay clap for ourselves.....but we all know thats cos our producers use their nyash, instead of brain, while making these movies. As a result, many retarded & senseless movies will be produced for retarded people like us who will pay our hard earned money to watch a movie which had a scenario where it says "ten years later" and the actress is still wearing the same freaking wig on her head  !!!!??????  :( 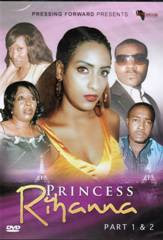 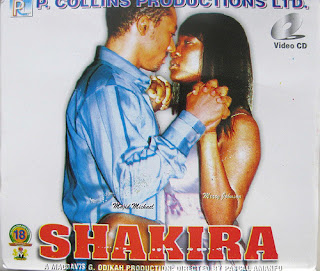 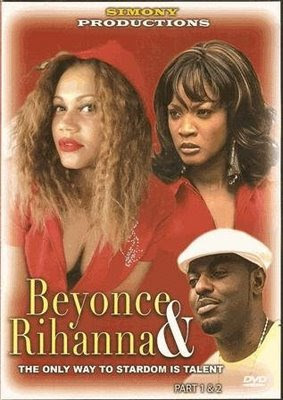 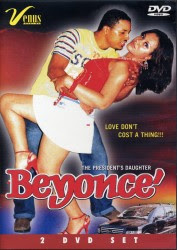