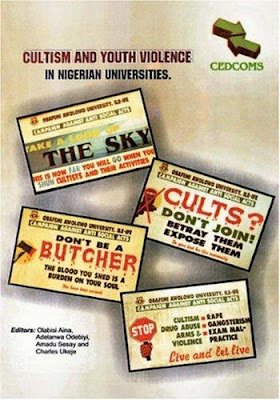 Umm okay lemme take a guess...."All Naija Universities were excluded from this poll due to the current terrorism and political turmoil in the country.......ha ha ha ha ......sike!!!